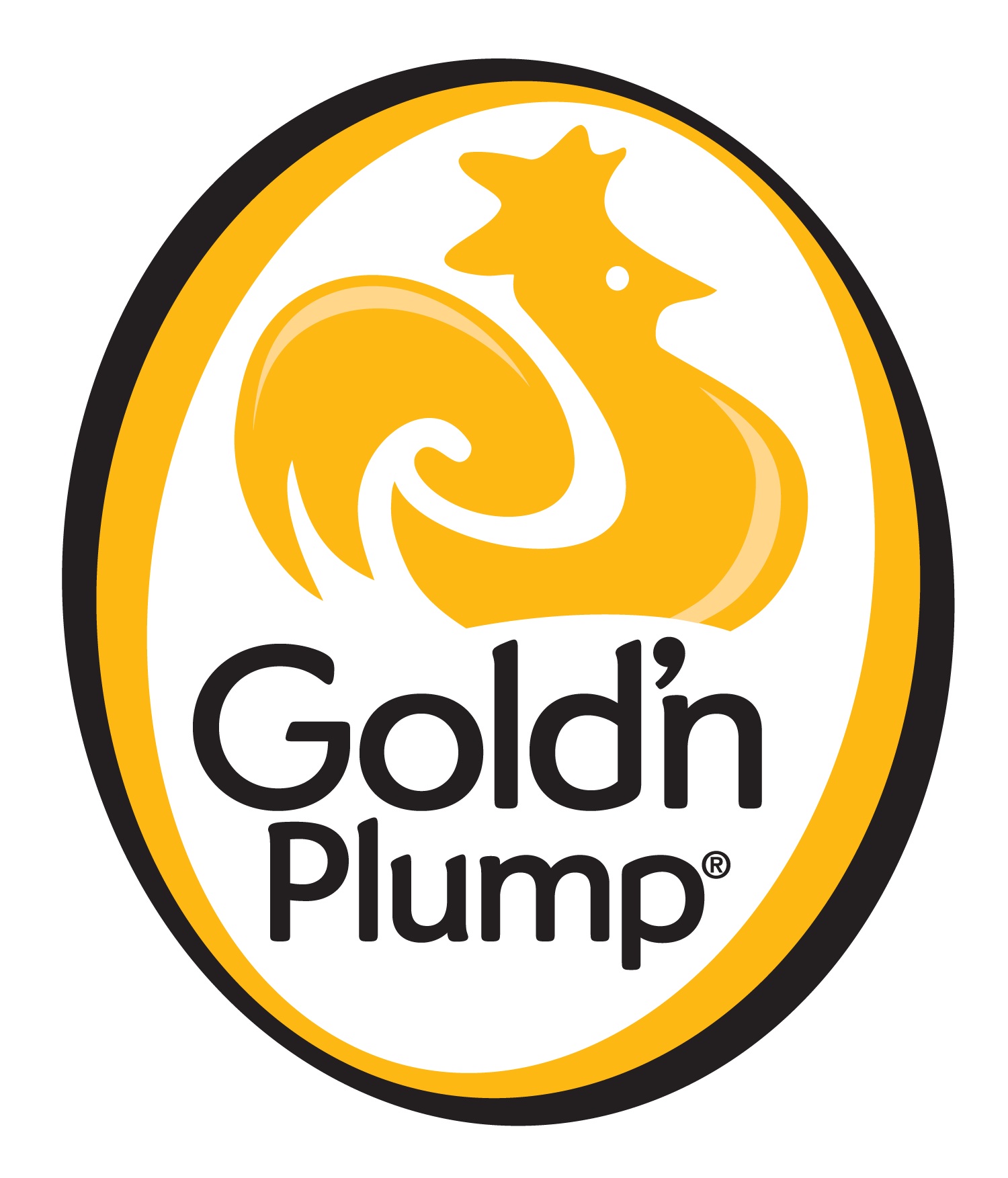 Rewarding Youth for their Passion and Commitment to Minnesota Agriculture

“The Poultry Prince and Princess contest has worked out fantastic for us. Here’s a way for kids to show off their poultry knowledge and win $1,000 toward their schooling in the future. While, of course, driving awareness and goodwill for Minnesota’s favorite chicken!”
– Rory Bidinger,
Brand Marketing Manager, Gold’n Plump

Motivated by a scholarship and the honor of being named poultry royalty, teens from farms across Minnesota competed in the State Fair’s poultry barn. Contestants had to excel at the chicken BBQ contest, poultry interview, quiz (“How often do most hens lay eggs?”) and showmanship contest in which they exhibit their live poultry. In the end, one boy and one girl are crowned the Minnesota Poultry Prince and Poultry Princess, adorned in regal attire, entered into the Poultry Prince and Princess portrait gallery with original paintings by the official State Fair artist, and honored as the year’s ambassadors to the Minnesota poultry industry. 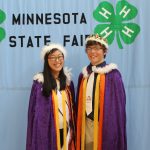 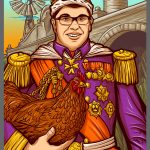 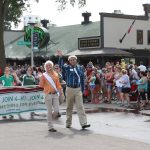 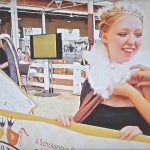 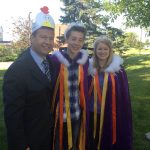 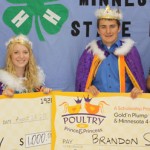 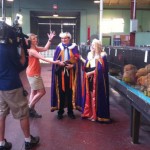 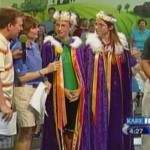